When it comes to health products, the stakes of good supplement marketing strategies are higher than ever.

Consumers often start out with little knowledge of these products, and rely on marketers to learn how they can benefit from a particular pill or serum.

This is particularly true when marketing dietary supplements, which often correct subtle health deficiencies that most victims are unaware they have. In order to create value for both sellers and buyers, supplement marketing strategies must be informative, accurate, and accessible to the broader population.

By paying attention to Lamar’s story, you can learn the most effective way to sell supplements, addressing both your own needs and those of your customers:

Learning from Lamar: 10 Tips How To Market Supplements Online

When Lamar began selling dietary supplements in 2005, he was entering the market at a crossroads. Facebook, YouTube, Twitter, and other key online platforms were all launched during this period, offering unprecedented opportunities for Internet marketing.

Though Lamar and his fellow entrepreneurs did not fully understand the significance of these developments, they did see a clear opportunity to reach thousands of potential customers.

In seeking to take advantage of this, he acted as a trailblazer for future businesses wondering how to market supplements online.

As a trailblazer, Lamar did not have many opportunities to ask for advice from businesses that had already succeeded at marketing nutritional supplements online.

Instead, he had to rely on the age-old process of trial and error.

By developing new strategies and learning from his mistakes, he was able to surmise a set of principles for successful supplement marketing. These were:

1. Stick to the Science

As a source of information on vitamin supplements for the public, Lamar realized he had a responsibility to make his marketing materials as accurate as possible.

Whenever he made an incorrect or unfounded claim about his products, someone would eventually catch it and point it out in comments on his website and, later, on his Facebook page.

This led customers to see him as unreliable, harming sales.

When he relied heavily on research and could back up his claims, however, customers would see him as a valuable resource and keep coming back.

Lamar thus took care to study the data in detail, make sure every claim he made was fully justified, and show customers his sources whenever they asked.

In addition to the importance of accuracy, Lamar also learned it was critical to consider who, exactly, would be buying his supplements. He thus paid close attention to the age, gender, income levels, and other key facts about people who would likely buy his products.

He then identified which websites such customers were likely to use, and purchased banner ads on those websites.

While purchasing ads on other sites helped, Lamar realized that it was much more valuable to bring potential customers to his own site.

To do this, he would need to bring the site up in people’s online searches, so he began researching key terms that potential customers often searched for.

He then incorporated those terms naturally into the text of his site.

Including keywords brought many first visitors to his website and social media pages, but few of these visitors made purchases.

Lamar realized that he needed to give people a reason to keep coming back to his site until they saw a product they wanted. He thus began updating his pages regularly so that viewers would have an incentive to return.

While updating the text and images on existing pages helped bring viewers back, Lamar understood that only wholly new content would attract heavy publicity for the long run.

He thus added a blog to his website, where he wrote weekly posts on the benefits of and science behind nutritional supplements.

Not only did this bring in more customers, but it bolstered his reputation as an authority on dietary issues.

Read More About "What To Blog ABout To Maximize Revenue"

6.Make Use of Social Media

As Facebook, Twitter, and other media arose, Lamar was quick to create company accounts, but few people followed these pages at first.

He thus began commenting on other Facebook pages and retweeting Twitter users who posted information relevant to his company.

This brought attention to his pages, which he then used to announce promotions and engage with consumers.

YouTube was founded the same year Lamar started his company, and as it grew in popularity, he realized the value it could bring him.

He thus began posting short videos explaining what each of his supplements was for. By keeping these videos short and adding a little humor, he was able to quickly attract large numbers of views.

Lamar hoped that doctors, health blogs, and other outside sources with an interest in supplements would link to his site.

To encourage this, he began linking to theirs, connecting his blog posts and landing pages to outside sources directly related to them.

When they realized he had given them free publicity, many of these sources were happy to return the favor.

To build on his success attracting outside links, Lamar began using affiliate programs.

This involved paying bloggers and vloggers who were experts in dietary issues or who had large followings to directly write and talk about his supplements in their articles and videos.

This reinforced the value of his company to potential customers, spurring them to follow the links, explore his site, and purchase his products.

10. Make the Most of Mobile

With the advent of the iPhone in 2007, many of Lamar’s customers began reaching his site through mobile devices.

To make things as convenient as possible for these individuals, Lamar made mobile-friendly versions of his pages. He also began including promotions through QR codes on his product packages, thus giving mobile users who were past customers an incentive to come back.

Lamar’s list of rules provides a valuable model for anyone trying to market supplements online. For more examples of effective publicity, contact Get Known Pros today.

Will specializes in digital marketing and web design with ROI as the determining factor for all decisions. Will makes use of all possible sources of traffic from the web. Focusing also on converting, closing, and nurturing each website visitor. 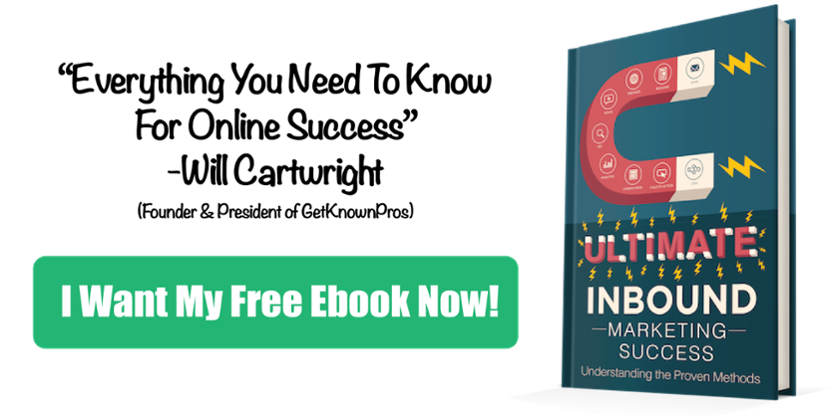 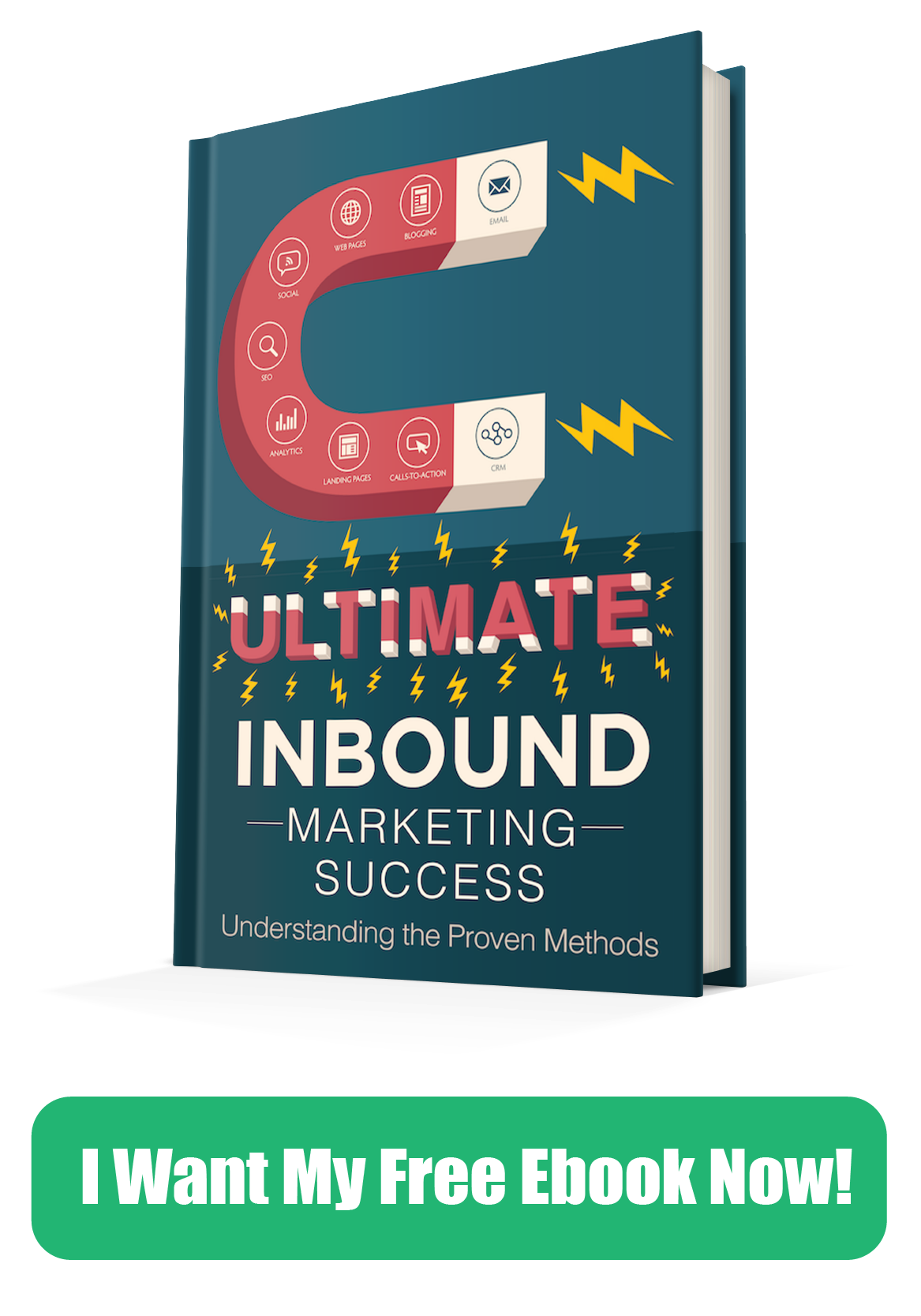 We Want to Work With You!

We offer professional SEO services that help websites increase their organic search score drastically in order to compete for the highest rankings even when it comes to highly competitive keywords.

Get Notified When New Articles Are Published

More from our blog

For decades people have been aware of the need to supplement the average diet.

END_OF_DOCUMENT_TOKEN_TO_BE_REPLACED

Developing an effective marketing strategy for supplements depends upon finding the right...